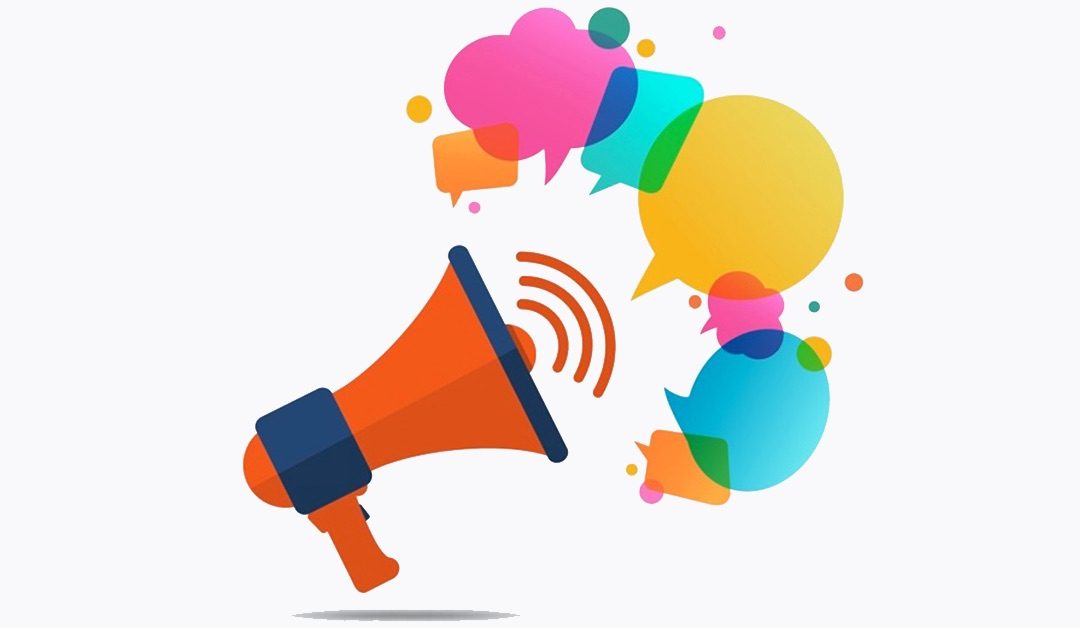 So, you’ve created a Facebook contest and published it to your fan page. Now what? A contest that’s left to sit on its own will see little engagement. That’s where promoting your campaign comes in. Promoting Your Campaign is unarguably one of the most important steps... 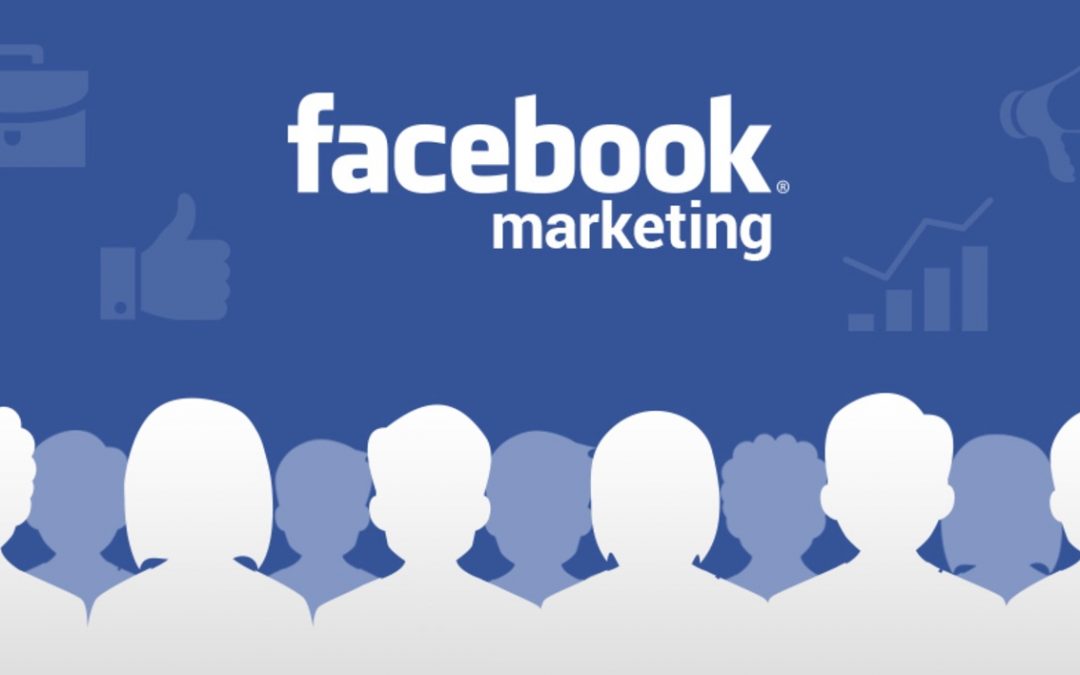 You’re probably thinking that most people won’t bother coming to visit the “Apps” section on your Facebook Page and you’d be right. You’re also probably wondering how people are going to see it from mobile since Facebook’s mobile app doesn’t even have an “Apps”...

Smart Links detect whether a visitor is accessing the Campaign from a desktop/laptop, or from a mobile device. Visitors on desktops/laptops are shown the Campaign as it appears on Facebook. Mobile visitors, however, are redirected from Facebook to the mobile version of the Campaign on our servers.

Learn how to change your account, renew, cancel or upgrade your subscriptions, change your billing information, install your apps and more in fanmagnet

FanMagnet – Our app consists on two parts: Front-End and Back-End Learn how to create a facebook marketing campaign in less than 10 minutes

FanMagnet Overview – With this app you will be able to Reach millions of facebook users by running Sweepstakes, Contests and more on your Facebook Fanpage.

How to Install the FanMagnet App

The Latest from our Blog 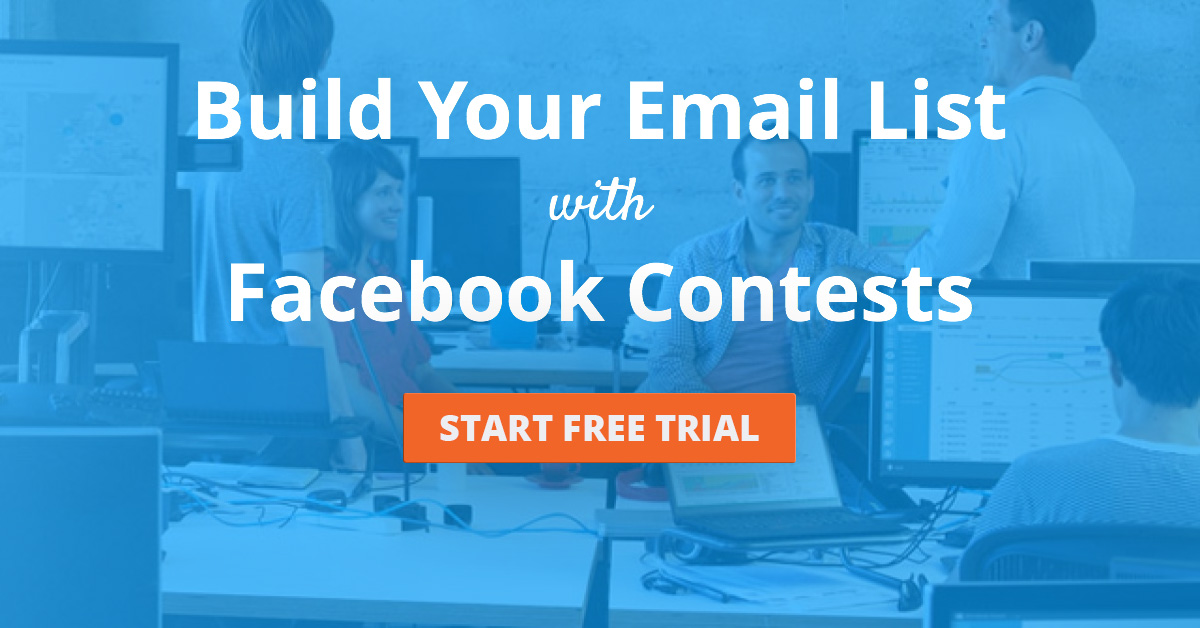